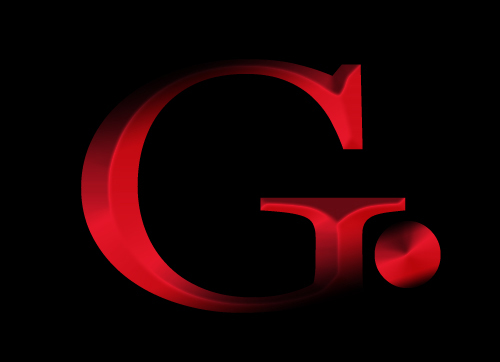 It was cool hanging out in Seattle for the day. Jess was cute and she was open to talking about any subject. She was smart, she was majoring in physics. I was driving and she had her bare feet up on the dashboard. We were talking about her classes and the “boys” at school. She complained about how little they knew about sex. Her last boyfriend just wanted to shag every day, she didn’t like using the “f-word.”

I’d met her at the local library, I was there researching my family history. She was younger than me, it been quite a long time since I’d been in college. We were both comfortable talking about sex. We both liked hanging out together and I for one was interested in getting to know her better but I think the age difference made her uncomfortable.

As we were driving down I-5 we passed a semi and the trucker honked the horn. Jess, exclaimed, “Oh my God! – that guy just mouthed that he wanted to see my tits.” Then the she surprised me by pulling up her shirt and flashing the driver. We both laughed. I told her I’m sure they see lots of stuff driving down the highway, passing cars full of hot girls like her. She smiled at me. Then she did something I totally didn’t expect.

Jess leaned the seat back as far as it would go. She pulled her shirt off and then her sports bra. Her beautiful, small breasts floating on her body. As she pulled her pants and panties off, she told me I should try to watch the road. She asked me to pass the truckers slowly as she reached over and turned the heat up in the car. Then she began to play with herself…

There has been a problem with your Instagram Feed.